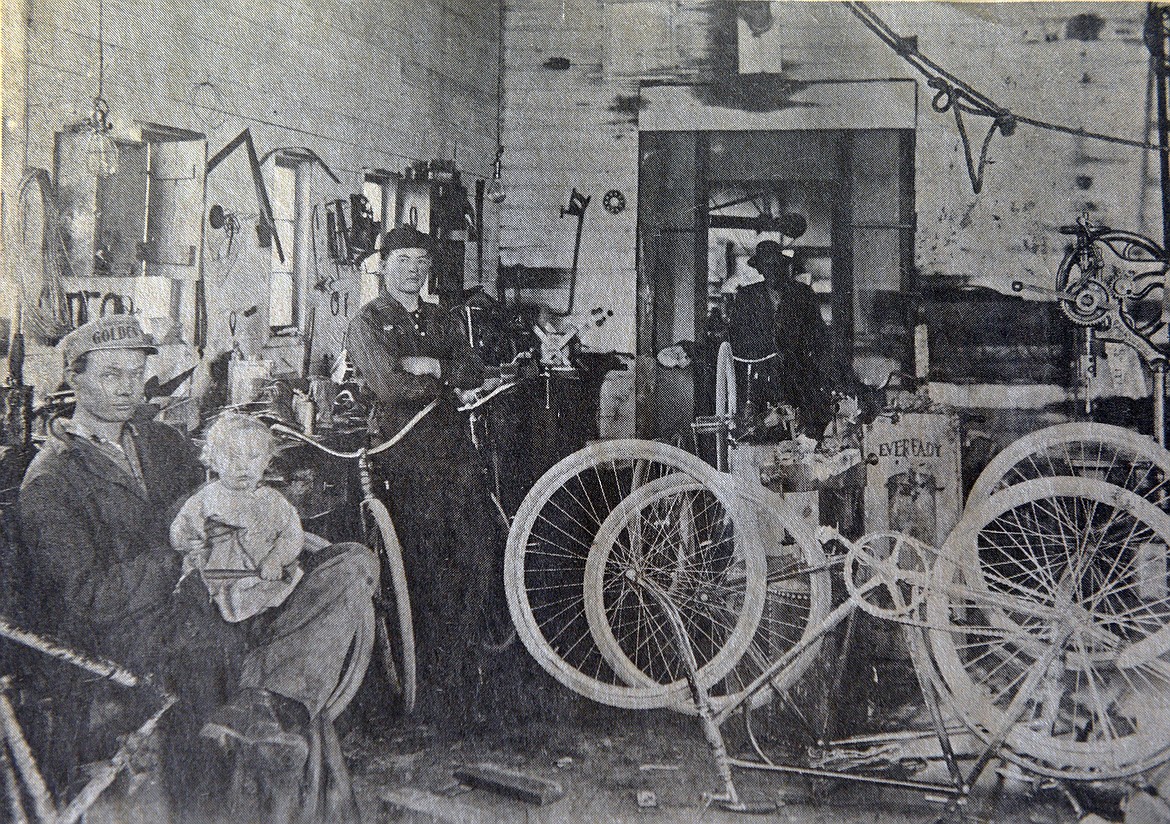 It may seem like bicycles haven’t changed all that much through the years, but the employees at Wheaton’s will tell you that isn’t true at all.