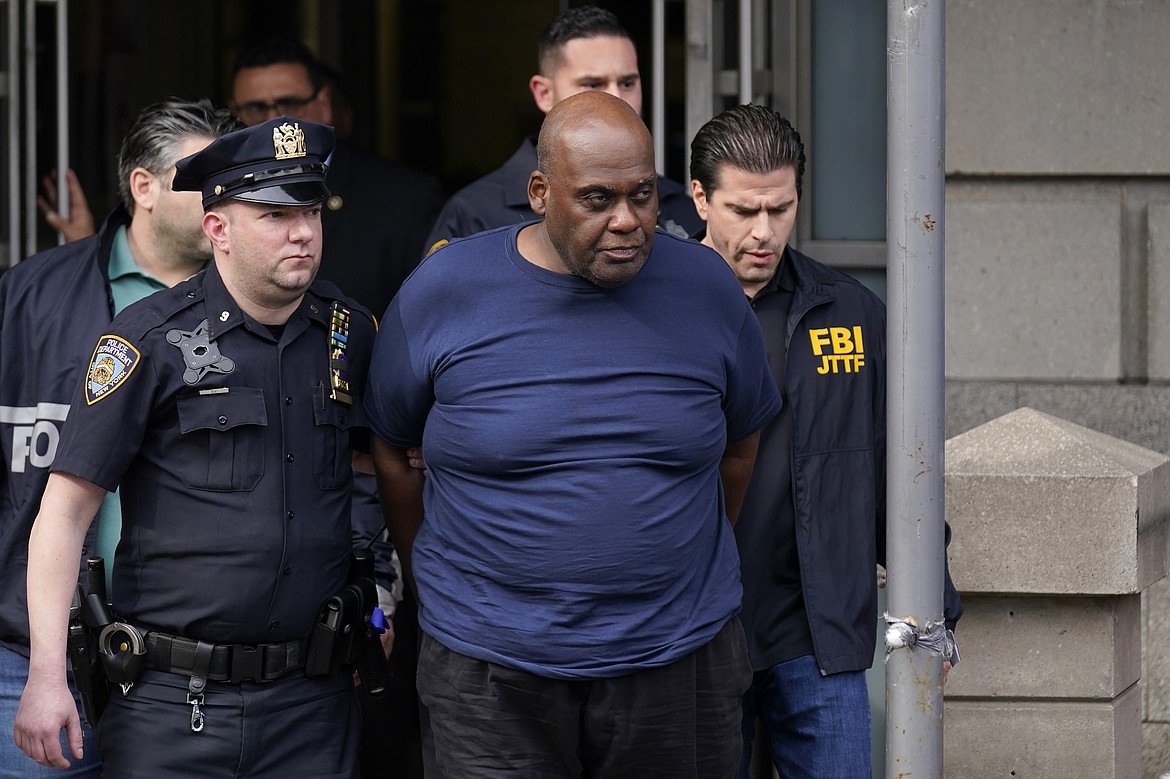 Brooklyn subway suspect tipped off police to his location

NEW YORK (AP) — The man accused of shooting 10 people on a Brooklyn subway train was arrested Wednesday and charged with a federal terrorism offense after the suspect himself called police to come get him, law enforcement officials said.